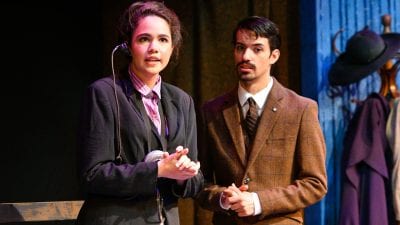 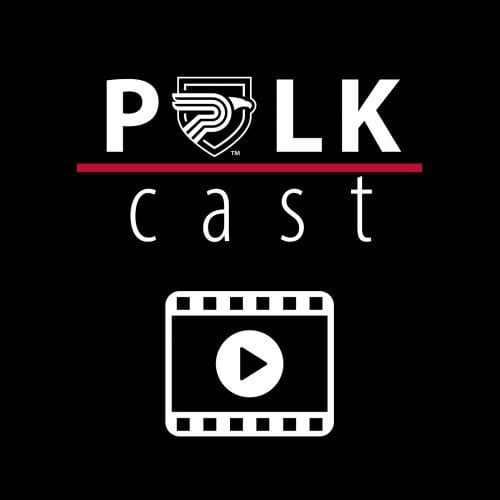 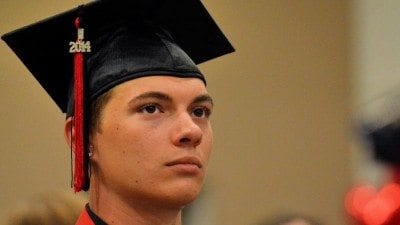 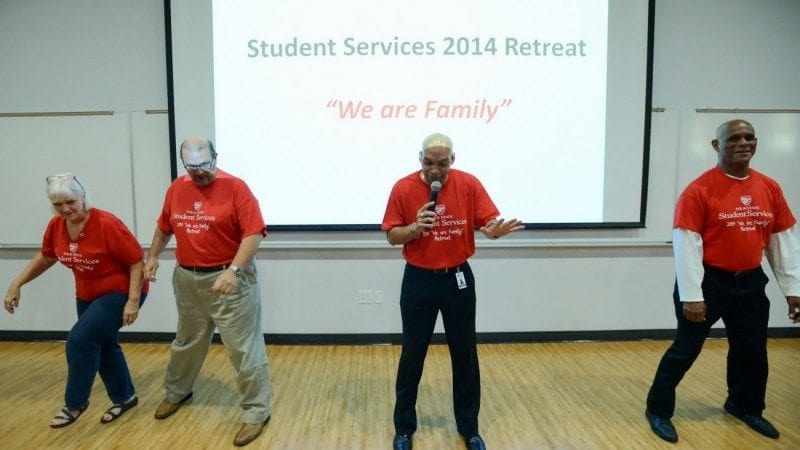 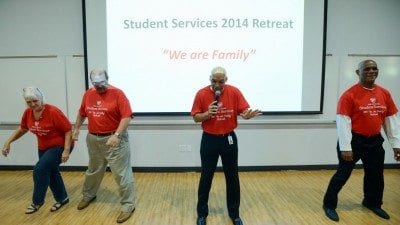 Members of the Student Services staff met May 30 at the Polk State Clear Springs Advanced Technology Center in Bartow for the 2014 “We are Family” retreat to discuss plans for the coming academic year. 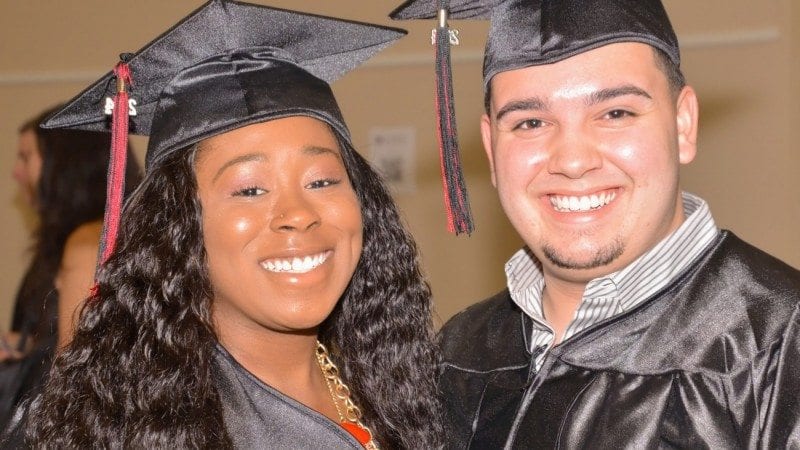 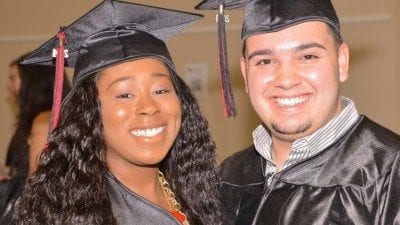 Polk State’s 110th commencement took place May 8 at the Lakeland Center.  More than 530 students took part in the ceremony, the highest number in the College’s 50-year history. 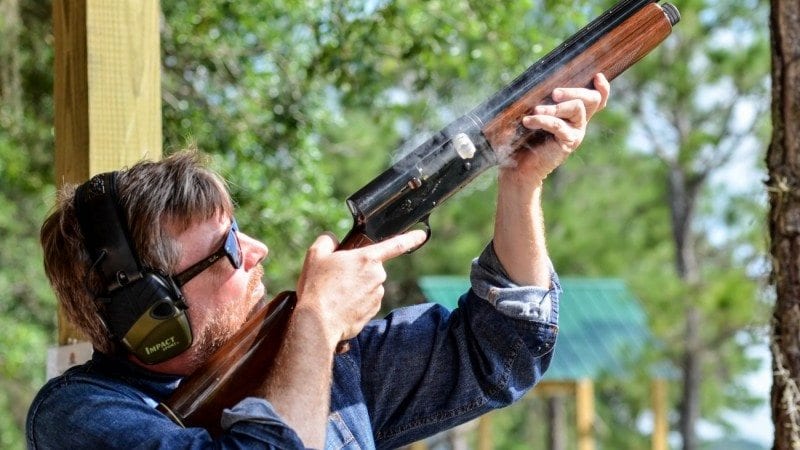 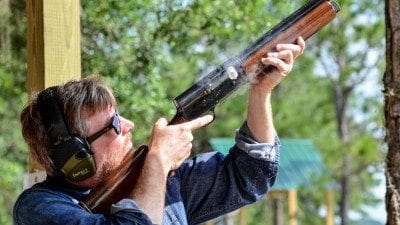 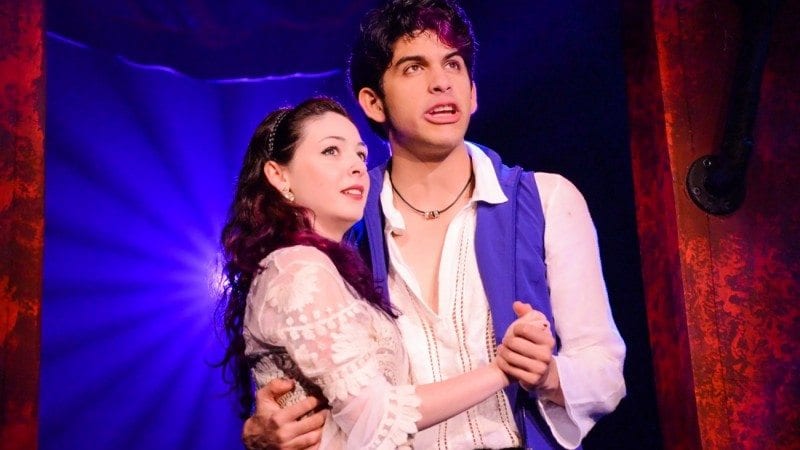 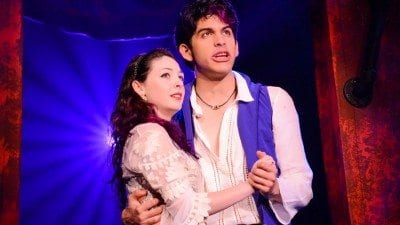 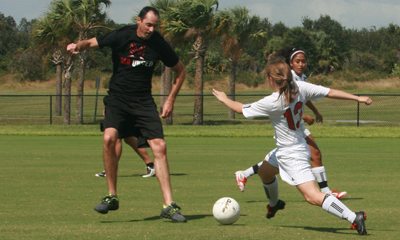 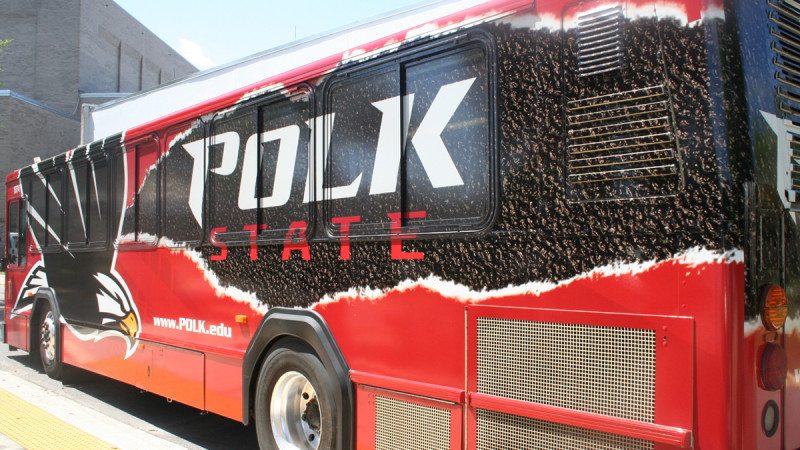 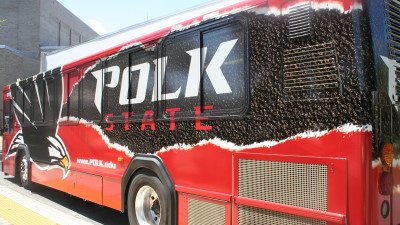 This week Polk State announced an innovative partnership with the Polk Transit Authority, allowing anyone with a valid Polk State ID — student, faculty or staff — to ride any of the county’s mass transit… 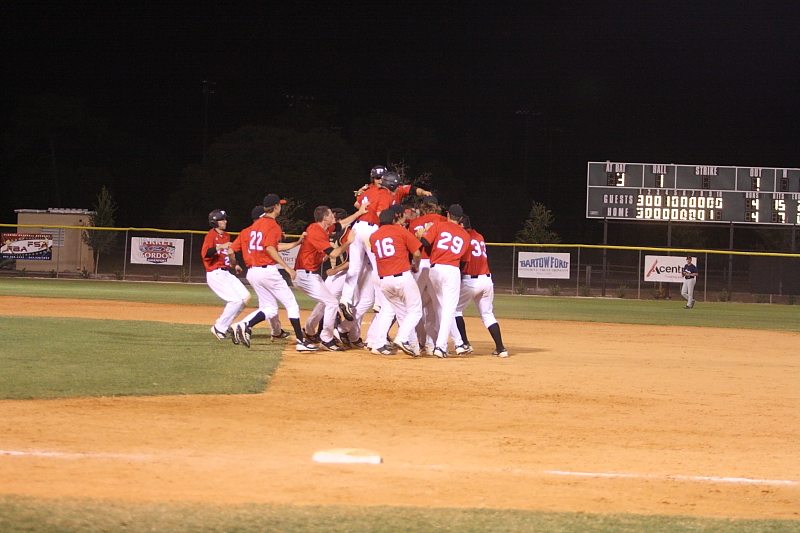 On Wednesday night, the Eagles baseball program clinched another Suncoast Conference Championship and is now headed to the FJCAA State Tournament as the #1-ranked team in Florida. Soar, Eagles!