At their most basic, the Florida Statutes are the permanent laws of the State of Florida as enacted by the state legislature. In Florida, the statutes are broken down into 48 categories, called Titles, that cover every process for which the State has a responsibility to carry out.

Education is the last of the 48 Titles in the Florida Statutes. The positioning of education laws at the end of the statutes, however, is not intended to diminish its importance; in 2001, education was Title XVI (16), Chapters 228-246. In 2002, the education code was rewritten by the Florida Legislature as part of an effort to define a seamless K-20 educational system. It was renamed the K-20 Education Code and moved to Title XLVIII, Chapters 1000-1013.

In some cases, the Florida Statutes define specifically what schools and colleges can and cannot do. However, in many instances, these laws provide only a framework for a much more detailed application of law, which is found in the Florida Administrative Code. The Florida Statutes may grant the Department of Education, school districts, colleges, and universities the authority to do something, while the Florida Administrative Code provides more extensive rules and regulations on how the law is to be administered.

Title XLVIII is broken down into 14 chapters, each with its own focus:

Three chapters are not related to postsecondary education. A brief description of each is included here for informational purposes only.

Chapter 1003:  Public K-12 Education
Concerns the operation of public primary and secondary schools. This chapter covers laws on a wide range of K-12 issues, including, but certainly not limited to, attendance and truancy, control of students, grading systems, acceleration, graduation and promotion, specialized instruction, and dropout prevention.

Chapter 1005:  Nonpublic Postsecondary Education
These consist of laws related to private colleges and universities in Florida. While private institutions are not subject to certain state laws regarding organization and operations, they are still responsible for engaging in fair business and trade practices. This chapter also establishes a Commission for Independent Education and rules regarding licensure of private institutions. 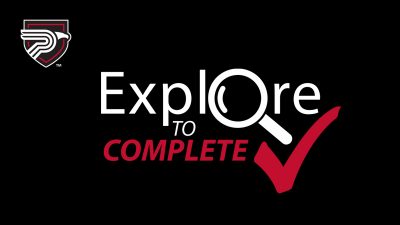