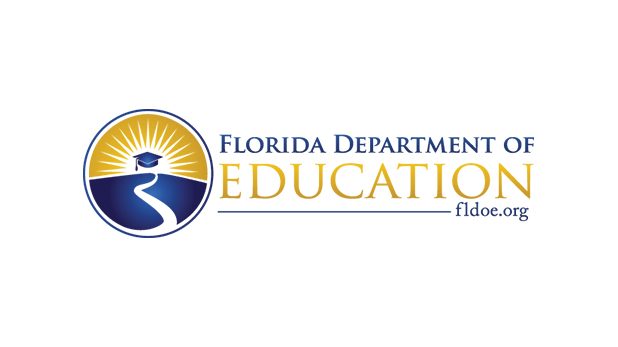 The Florida Department of Education has declared both Polk State Chain of Lakes and Polk State Lakeland collegiate high schools as high-performing charter schools, a designation that recognizes academic and administrative excellence.

High-performing status is awarded to schools that receive grades of “A” for at least two of the last three years.

Both Polk State charter high schools became eligible to receive school grades two years ago, after the state adopted the Florida Standards Assessments for students in grades K-12. Previously, school grades were largely based on the FCAT exam, which was administered to high school students during their sophomore year. Polk State’s collegiate high schools serve only juniors and seniors, which made them ineligible for school grades.

Polk State’s charter schools have received “A” grades in each of the two years since they’ve been eligible to be graded.

School grades are based on how many students participate in state standardized testing, students’ performance on those tests, and the number of students taking accelerated classes. At Polk State Chain of Lakes and Polk State Lakeland collegiate high schools, all students take courses that simultaneously fulfill requirements for their diplomas and their associate degrees, which qualifies as an “accelerated mechanism” judged by the state, said Polk State Chain of Lakes Collegiate Principal Bridget Fetter.

Fiscal health is also considered in the state’s determination of high-performing charter schools.

High-performing charter schools receive a handful of benefits, including the ability to replicate their model in other districts and add grade levels. However, Jeffries and Fetter said in their cases, the main advantages include the ability to increase enrollment beyond levels specified by their charters, submit quarterly rather than monthly financial statements to the Polk County School Board, and modify their contracts with the School Board to extend for 15 years.

“High-performing status validates that our staff is dedicated to our students doing well academically and that we are stable and here — and will be for a long time — to help highly motivated high school students make a strong head start on their academic careers,” Fetter said.