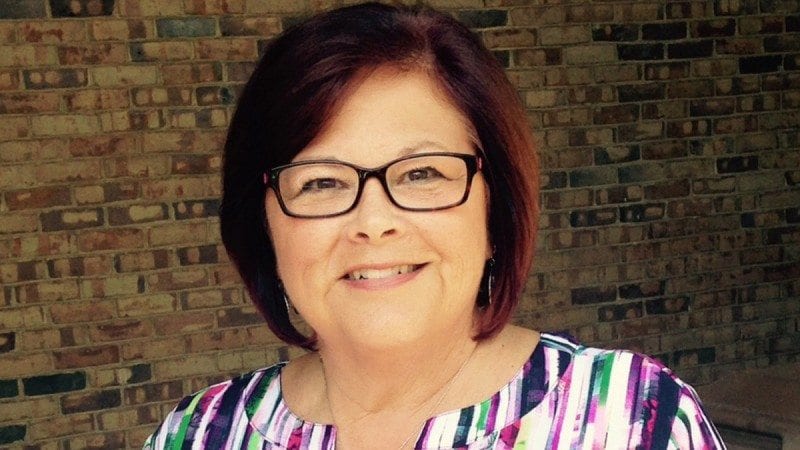 With less than three weeks of summer vacation left on the calendar, many parents are practically giddy over returning to the school-year routine.

Others, especially those whose children are entering kindergarten, may be experiencing a more complex jumble of emotions. They’re excited, but also frightened. They’re proud, but also worried.

Most of all, they are wondering what they can do, besides attending orientation and buying the required school supplies, to prepare their children for school.

Here, Polk State Early Childhood Education and Management Program Director Karen Greeson shares her ideas and tips for easing the kindergarten transition. Before working with their children, however, Greeson recommends that parents start with themselves.

“Yes, in a way, you are letting go of your child,” Greeson said. “That can be hard. But if you’re nervous, worried, or sad, your child is going to pick up on that right away. Be excited, so that your child will be excited about taking this huge step in life.”

For children, even if they’ve spent years in preschool environments, kindergarten will come as something of a shock. They will have a new teacher, new classroom, new classmates and new routine. One of the most important things parents can do is prepare their children to embrace the changes.

“Wake your children up at the time they’re going to have to get up during the school year. Have them get dressed and eat breakfast. You might even drive to the school,” she said.

This way, when the big day comes, new kindergarteners will already be comfortable with the getting-to-school process.

Greeson also recommends that parents practice leaving their children with trusted adults, like neighbors and babysitters. The more practice children have with saying goodbye, the less difficult it will be on the first day of school.

Another big thing parents can do to get children ready for the first day: Help them learn to express frustration verbally, rather than erupting into temper tantrums.

“Have your children carry out tasks that might be a little on the difficult side,” she said. “Not only will they get practice with the task, but you can also teach them to come and ask you for help rather than getting upset.”

Greeson used the example of tying shoes. Children should attempt tying their laces, but if they can’t do it, they should master the skill of politely asking for help, not crying, kicking, etc.

Other ways to prep kids socially and emotionally for kindergarten: Assign them responsibilities around the house, because they will be expected to help out in the classroom, and schedule as many play dates with as possible, to get them used to interacting with others.

Summer is waning, but there is still plenty of time to ready children for kindergarten communication. Greeson recommends reading to children every day, but making the experience a back-and-forth interaction rather than the parent simply talking to the child.

“Ask your child what happened in the beginning, middle and end of the story,” she said. “This will aid in comprehension.”

Greeson also suggests that parents, if they’re not already doing so, start using more two-step directions with their children.

“Tell them to go to a room and bring back an object, for instance. Like, ‘Go to the kitchen and get a juice box,’” she said. “This introduces higher-level thinking, and it also helps with memory.”

Another idea: Have children color freely on blank paper, or use coloring books but tell them not to worry about the lines or using the “right colors.” This exercise encourages self-expression, especially if parents have their children talk about their creations.

Shapes, patterns, counting. There all concepts covered in kindergarten and, Greeson said, parents can teach them all now, during everyday activities.

Picking up Legos can turn into a lesson on pattern-making. Just have children line up the bricks — red, green, blue — and repeat.

To teach numbers and letters, use street signs and labels at the grocery store.

Go on a “shape hunt,” identifying rectangles, circles, ovals and other shapes around the house.

“It’s also important that children of this age know directional words, like under, over, beside, in and out, and opposites, like day and night, up and down, happy and sad,” she said.

Physical Play — That Means Turn Off the Video Games!

Nowadays, even the youngest children get their share of screen time, but Greeson said as the school year approaches, parents need to do their best to wean their children from electronics.

“Even in kindergarten, teachers are using iPads and other technology, but they’re using it for educational purposes,” she said. “There is still a lot of emphasis on physical activity.”

To get the little ones up and moving, just head outside, Greeson said. Practice running, jumping, skipping and catching balls.

“These are great ways to develop gross motor skills,” she said.

Another idea is to support reading comprehension by having children act out stories.

Kindergarteners need to know their colors, and not just the primary ones like red, blue and green.

“They need to know not just purple, but violet,” she said. “Not just brown, but tan.”

Teaching all the colors of the rainbow can be done in the driveway. Greeson said her own children grew up painting with food coloring mixed with water.

Bonus: Painting with brushes will help develop fine motor skills, as will using safety scissors to cut shapes such as triangles and circles.

The most important thing parents of kindergarteners can do in these final weeks before school begins?

“Just spend time with your child,” she said.

The first day of school of Polk County Public Schools is Aug. 24.

Polk State offers an associate’s degree in Early Childhood Education and Management, as well as certificates for those looking to enter or progress within the field.