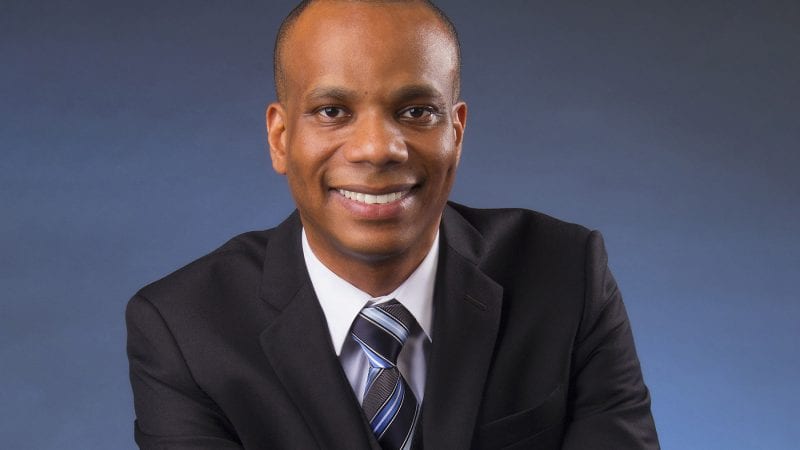 Gregory K. Johnson currently serves as the Program Director for Digital Media Technology and a member of the college’s tenured faculty. He earned a Ph.D. in Education with a concentration in Instructional Technology from the University of Central Florida. He also holds a master’s degree in Education – Instructional Technology from Southern Illinois University and bachelor’s and associate degrees from Saint Louis Christian College.

His previous work experience includes serving as a minister in St. Louis, instructing high school students in math and technology, maintaining networks as an information technology administrator, and creating pedagogical content as an instructional designer. In 2009, he served as an instructional technologist designing online curriculum for the University of South Florida Polytechnic and Polk State College. Within two years, he became the department coordinator for the Digital Media program, and a year later, he began serving as a professor within the department.

Working with administrators, colleagues, and stakeholders, he redesigned the Digital Media Technology program to better suit the needs of area employers. The redesign included new degree and certificate options, new photography and video production studios, a revised set of core courses, upgraded computing labs, professional tools and workflows, an equipment-lending program, and a dedicated staff of lab assistants to provide instructional support to students in the program.

Dr. Johnson received the Endowed Teaching Chair Award in 2016 along with a $5000 scholarship and was selected for the Distinguished New Faculty award at the 24th International Conference on College Teaching and Learning in April 2013. Between 2007 and 2009, he received the Dean’s Fellowship as a graduate student at UCF which came with tuition waivers and an annual $7,500 award, and in 2006, he received the prestigious Provost Fellowship with full tuition waiver and a $10,000 award.

At Polk State, he serves on the Petitions Committee and collaborates with myriad departments. He is also a member in the National Association of Holmes Scholars Alumni, Sigma Lambda Chi Chi, SIUE Alumni Association, and UCF Alumni Association.

He has published numerous papers in peer-reviewed journals and has made several presentations at conferences and professional gatherings, including a workshop in Macau, China. His research agenda explores the influence of technology on teaching and learning. He is passionate about his craft and creative in his pursuits to help students embrace critical concepts. In his spare time, Dr. Johnson reads voraciously and experiments with new recipes.