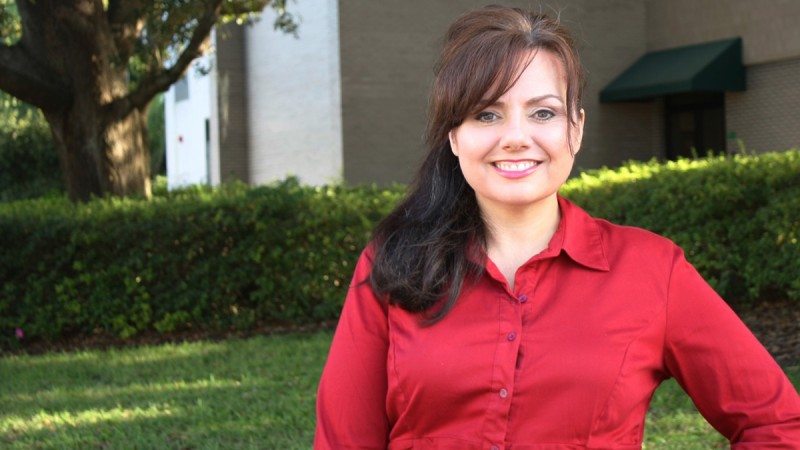 Christine Lee joined Polk State’s Office of the President in August of 2014. She previously worked in the College’s Office of Communications & Public Affairs since 2013.

For many years, her husband Randy was a college basketball coach; his profession was the impetus behind their moves. They now reside in Polk County, where her husband grew up, and look to “put down some roots.”