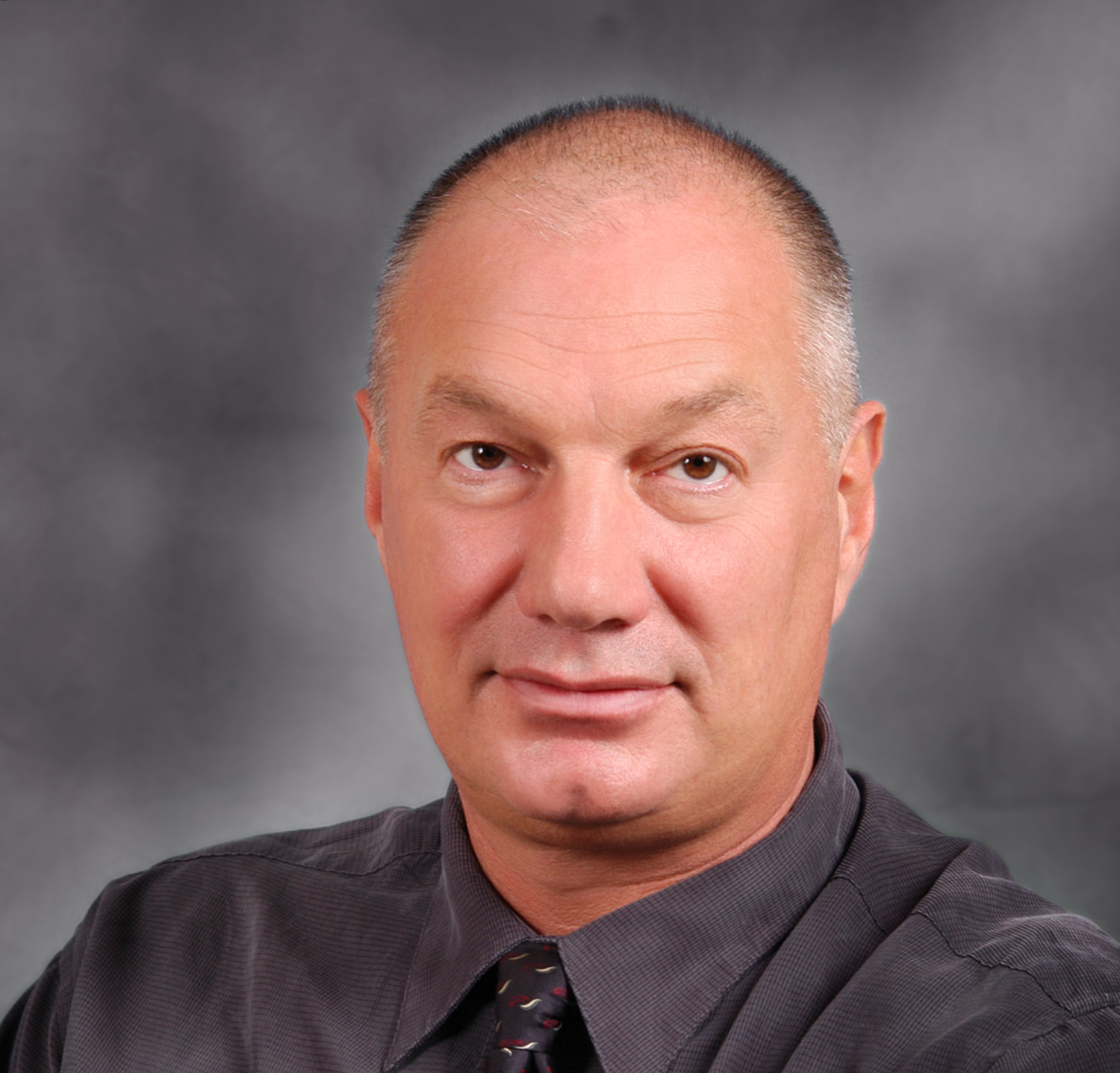 Polk State’s Peter Usinger has been named president-elect of the Association of Florida Colleges.

Usinger, the College’s director of institutional research, effectiveness and planning, officially accepted his new position during the AFC’s Board of Directors meeting this week in Palm Harbor.

He is the first from Polk State College to ascend to the highest level of leadership within the AFC; after his one-year term as president-elect, he will be named president.

“I was close to tears when I got the notification of my new position. To know that this organization feels I can help it move forward. It is an incredible honor,” Usinger said.

The AFC is the professional association for Florida’s 28 public community colleges, their Boards, employees, retirees, and associates. According to the AFC, it promotes and represents individual members and entire institutions, supporting their efforts to provide the state with the best possible community college system.

“The AFC has a dual roll. It facilitates the legislative dialogue and does active lobbying on behalf of the 28 Florida College System institutions,” Usinger said.

“Also, what is very important is its commission structure. The AFC has more than a dozen commissions — a Trustees Commission for the leaders of the various institutions to meet and exchange information, a Faculty Commission, a Student Development Commission, a Technology Commission, and so on. The commissions are great opportunities to improve the dialogue between the colleges.

“Through this dual roll, the AFC is working from the outside, getting unified support. It is also aligning institutions from the inside, leveraging each other’s knowledge.”

During his time as president-elect and president, Usinger said his priorities will be defending against state budget cuts for education, improving student completion rates across the board for AFC institutions, and helping the colleges to develop and enhance programs that will contribute to Florida’s economic growth.

Usinger’s involvement with the AFC stretches back eight years, having also served on its board of directors and as chairman of its Institutional Effectiveness, Planning and Professional Development Commission. Last year, he received the AFC’s Distinguished Service Award.

“Peter is a longtime member of the association and very familiar with the Association and how we operate. He’s been very involved at the chapter level at the College and within his commission network. Personally, I have a great deal of respect for Peter and think he demonstrates the ultimate in leadership qualities,” said AFC Executive Director and CEO Michael Brawer.

“He’s a really smart guy and I think that all of that — his attitude of involvement, experience, and his ability to present himself as a leader — will contribute to his success in this new role.”