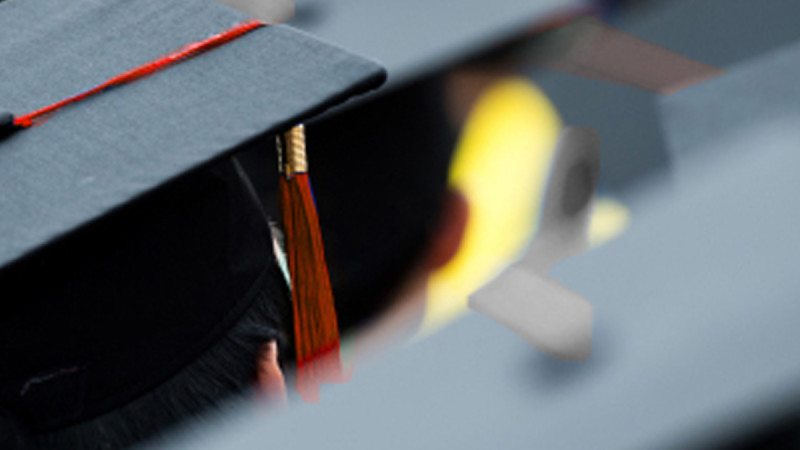 Polk State College will celebrate its 108th commencement at 6:30 p.m. on May 7 at The Lakeland Center.

A total of 927 students qualify to march during the ceremony, making it the largest single-term graduation in the College’s history. Polk State’s graduation is also the largest among colleges and universities in Polk County.

Of the College’s graduates, 61 will receive their Bachelor of Applied Science in Supervision and Management degrees, which prepare students for career advancement in a variety of business-related fields, including Business Administration, Business Information Technology, Healthcare Administration, Public Administration, and Public Safety Management.

Another eight graduates will receive their Bachelor of Science in Nursing degrees, becoming the second graduating class since the BSN was launched in 2011.

The majority of the graduates — 639, or nearly 70 percent — will receive their Associate in Arts degrees, which are parallel and fully transferrable to the State University System.

The remaining graduates will receive various certificates that lead to immediate employment opportunities.

During the ceremony, the College will present its Distinguished Alumnus Award to Steve Hogan, a 1989 graduate and chief executive officer of Florida Citrus Sports.

After graduating from Polk State, Hogan received a bachelor’s degree in Advertising and Public Relations from the University of Central Florida in 1991. He worked for McCaw Communications and The New York Times before joining Florida Citrus Sports in 1995 in the events department. Through the years, he worked his way up to events manager, assistant executive director, and interim executive director, taking over the position of CEO in 2006.

The guest speaker at the commencement ceremony will be Kasongo Butler, assistant chancellor for the Division of Florida Colleges at the Florida Department of Education. Butler is responsible for governmental relations, outreach, best practices, leadership development, and student recognition for the Florida College System.

Butler has a degree in Political Science and Public Administration from Florida A&M University, and graduated from the University of Miami School of Law.

Polk State College has awarded more than 35,000 degrees since it was founded in 1964. Here is a more detailed look at this semester’s graduating class:

Polk State College, an open-access institution, was established in 1964, and serves more than 20,000 students annually. Its offerings include the Associate in Arts, which is parallel and fully transferrable to the State University System, and the Associate in Science, which is designed to lead directly to the workforce. The College also offers a variety of continuing education and certificate programs. For more information, visit polk.edu.