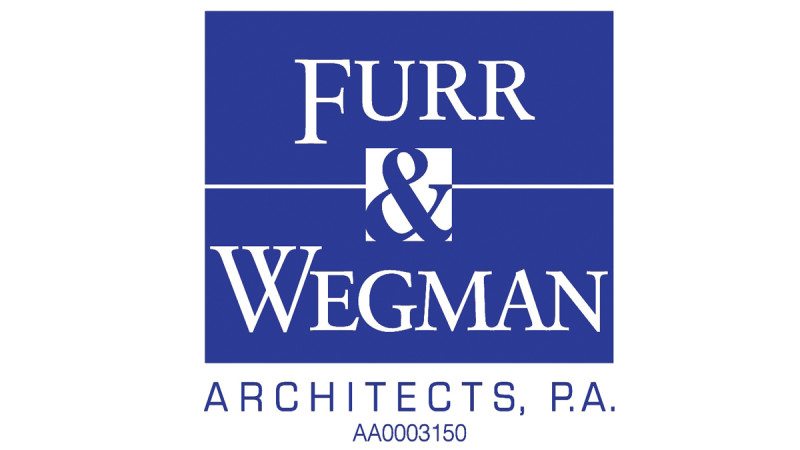 Polk State College’s District Board of Trustees on Monday unanimously approved Lakeland-based Furr & Wegman Architects, P.A., as the design firm for its Center for Public Safety.

The selection continues a partnership between the firm and the College; Furr & Wegman Architects is also designing the Polk State Clear Springs Advanced Technology Center in Bartow, which is set to open in 2014.

Monday’s board approval marks a significant step forward for the Center for Public Safety, which will be located off State Road 540, adjacent to the Polk County Sheriff’s Office Operations Center.

The College will now turn its attention to selecting a contractor to build the 100,000-square-foot structure that will house the College’s Criminal Justice, Emergency Medical Services and Fire Science programs, as well as the Kenneth C. Thompson Institute for Public Safety.

The project is moving forward thanks to $4.5 million appropriated to the College during the recent legislative session. Combined with $9.2 million received in the prior session, the College is nearly halfway to the $30 million cost of the building.

The building will sit on 10 acres donated to the College from the Polk County Board of County Commissioners in 2012.

The College will begin the structure as it pursues additional funding.

Polk State President Eileen Holden said seeing the project move forward is exciting for the College — and the community as a whole.

“We are very grateful for the legislative support this project has received. This facility will have a significant impact on our entire region, allowing Polk State to produce more highly trained public safety professionals. We look forward to breaking ground — and to the careers that will be built and the lives saved as a result of what this building will deliver for Polk County,” Holden said.

“By partnering with Polk State College, we know we are getting the highest qualified students in the state. Ensuring these candidates are learning in a state-of-the-art facility only makes sense. We are excited to see the College move forward and look forward to seeing the progress we make together.”