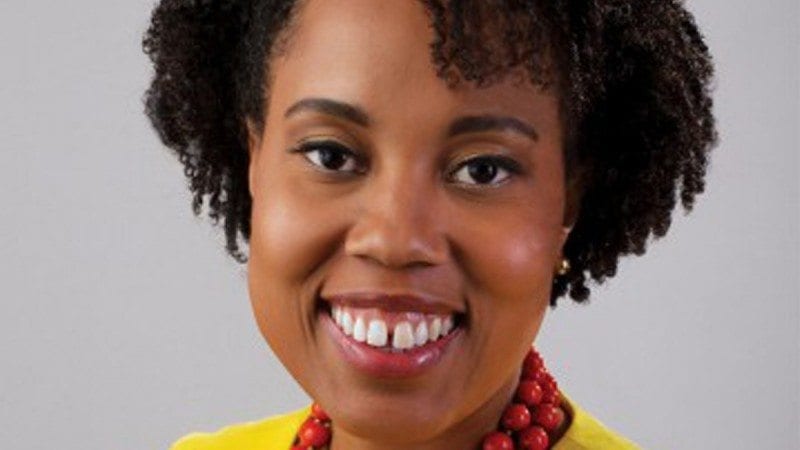 As a staple of the newsstands for nearly 70 years, and with a circulation of more than 1.2 million, EBONY is one of the nation’s leading African-American magazines.

Miller was named editor-in-chief in April 2014, after having previously worked as editor-in-chief of Jet, also a top-selling magazine targeting African-Americans. Miller has also worked at Honey, JANE and SET magazines.

Additionally, Miller is the co-author of five books, including “The Vow,” “The Angry Black Woman’s Guide to Life” and three titles for the “Hotlanta” young adult series. “The Vow” is the basis for Lifetime’s new movie, “With this Ring,” which debuted in late January.

Miller’s numerous accolades include being named among The Root 100 honorees for 2013; The Root is a news, opinion and culture website for African-Americans. She was also selected as one of Florida A&M University’s 125 Outstanding Alumni of the Quasquicentennial and holds a spot on Crain’s Chicago Business Magazine’s 2011 40 Under 40 roster.

Her scheduled events at Polk State College include:

Both events are free and open to the public. Sponsors of the events include the College’s Office of Equity and Diversity and Student Government Association.