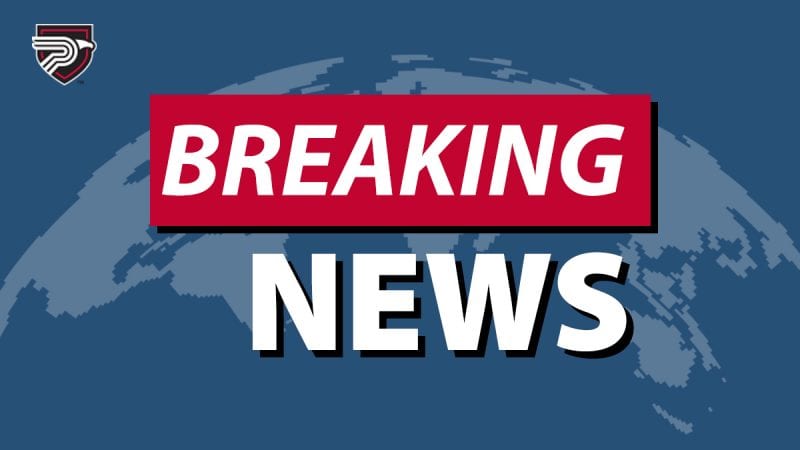 All members are continuing their service to the Board along with Chair Cindy Hartley Ross and member Dan Dorrell.

“Our District Board of Trustees is comprised of dedicated members whose unwavering support of our students and steadfast commitment to providing affordable access to quality higher education will continue to propel our institution and greater Polk County community forward,” Polk State President Angela Garcia Falconetti said. “Our future is bright under their leadership and with the support of Governor DeSantis.”

Barnett, who currently serves as Vice-Chair of the Board, was originally appointed in February 2018. She is a community advocate who has worked as a public educator, workforce development analyst, and nonprofit leader. She also is a longtime supporter of Polk State’s students and served the Polk State College Foundation Board of Directors from 2014 through June 2020 in roles including Development Chair, Treasurer, and Vice-Chair.

Littleton has served the District Board of Trustees since 2007 and is a Distinguished Alumnus of Polk State. He received his Polk State Associate in Arts degree in 1987 and went on to achieve his bachelor’s degree from Freed-Hardeman University and graduated from the Graduate School of Banking at Louisiana State University. He is President and Chief Executive Officer of Citizens Bank & Trust.

Martinez has served the District Board of Trustees since 2009 and is a Distinguished Alumna of Polk State. She exiled from Cuba to the United States and shortly thereafter enrolled at what was then Polk Junior College. She is the founder and President of the Institute of Spanish Communications, Inc., serves as Editor-in-Chief of ¡Viva Polk! magazine, and hosts radio show Hablemos on WQXM (99.9 FM, 1460 AM).

The Polk State District Board of Trustees is made up of members who are vested with oversight of all College policies, including matters related to programs, building, finances, and personnel.

Florida’s governor appoints the members, who serve without compensation. All appointments are subject to Florida Senate confirmation.

“Governor DeSantis’ appointment of the Trustees will continue to lead the College to success, specifically during these unprecedented times,” Falconetti said.