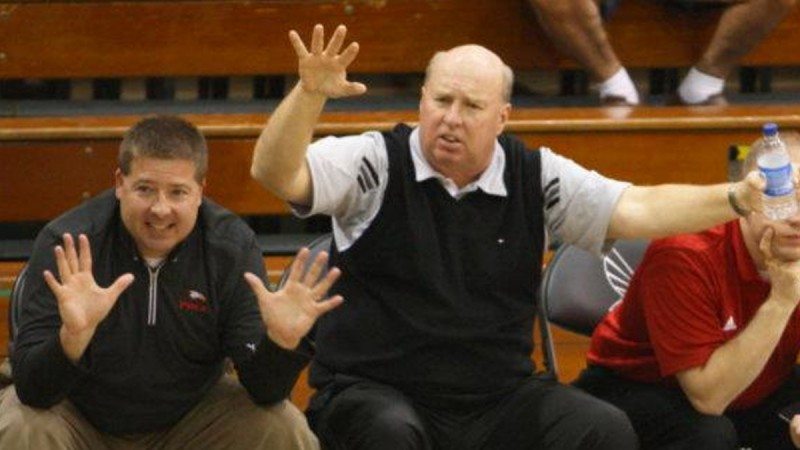 Under Furjanic’s leadership the last 12 years, the Eagles have become one of the top NJCAA teams in the state, ranking as high as No. 3 in the Florida College System Activities Association Men’s Basketball Poll two different seasons. Furjanic’s teams at Polk State have won 53 percent of their games (213-188) overall, and won 20 or more games in a season five times.

Since Furjanic took over the program, the Eagles have won a total of five Suncoast Conference titles — all in the past nine seasons (2003, 2004, 2008, 2009, 2011). He has also led the Eagles to five state tournament appearances. During his tenure at Polk, more than 40 players have gone on to earn scholarships at a four-year institution.

The Eagles, the defending Suncoast Conference Champions, are 6-6 this season and are receiving votes in the latest Florida College System Activities Association Men’s Basketball Coaches’ Poll.