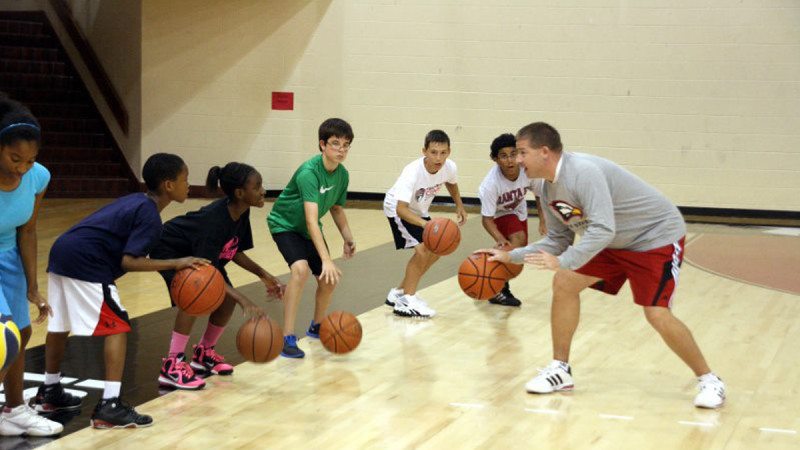 Polk State is offering several athletics camps for kids this summer, all of which will feature the College’s expert coaching and lots of fun.

Camps are conducted by coaches Al Corbeil, Collin Martin and Brad Cook, who led the Eagles to their 2012 NJCAA JUCO World Series bid.

The fee for the camp is $150, which includes a T-shirt and awards.

Bring your own lunch; lunch will not be provided.

The fee for the camp is $90, which includes a T-shirt and Dodge Chrysler Jeep RAM of Winter Haven basketball.