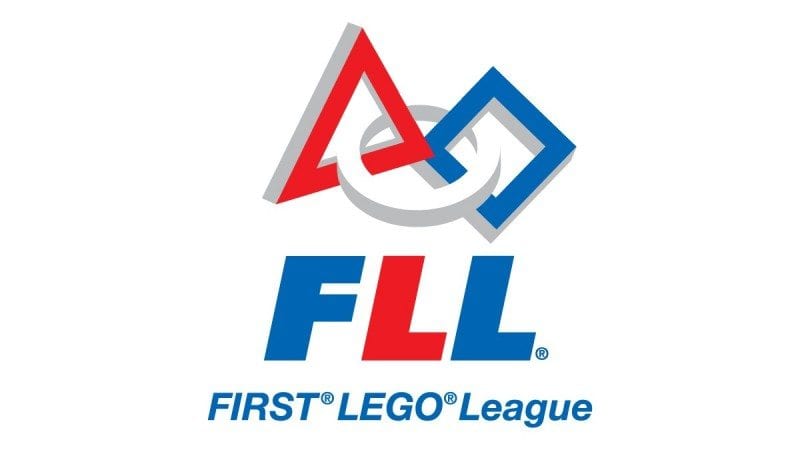 More than 1,000 students and LEGO enthusiasts are expected to gather at Polk State College’s Winter Haven campus on Feb. 28, as it hosts the FIRST LEGO League Central Florida Regional Championship and Jr. Expo.

Forty-eight teams of up to 10 children ages 9 to 14 from eight counties will compete in the FIRST LEGO League Central Florida Regional Championship from 9 a.m. to 4 p.m. at the Polk State Winter Haven Health Center, 999 Ave. H N.E.

Each of the teams has built a machine using LEGO MINDSTORMS, a programmable robotics construction set. During the championship, the robots must be able to complete specified tasks, such as stacking blocks, within two and a half minutes.

Judges will also interview the students about their strategies and programming decisions.

In addition to the robotics portion, competing teams will face off during a real-world problem-solving event.

“This year, the problem is called Trash Trek,” Schweim said. “The teams had to come up with a unique solution for handling waste. They also had to share that solution with members of their community. During the competition, they will present their solution to a panel of judges.”

Finally, the teams will be judged on their ability to work together toward a common goal.

From the FIRST LEGO League Central Florida Regional Championship, eight teams will move on to a state-level tournament, and two will move on to international invitational events in Arkansas and California.

In addition to the championship, as many as 35 teams, each consisting of six children between the ages of 6 and 8, will participate in a FIRST LEGO League Jr. Expo, during which they will test machines they’ve built using LEGO elements and motorized parts.

“It’s a great opportunity to get feedback from the judges,” Schweim said.

Schweim said the events will make for great spectating opportunities for anyone interested in LEGO construction and STEM (science, technology, engineering and math) education.

“These are students who could be doing anything else, but they are engaging in their learning in a productive manner. It really hammers home coding, math and science concepts, and dealing with real-world problems. It’s what education should be,” he said.

FIRST, For Inspiration and Recognition of Science and Technology, is an all-inclusive, character-driven, K-12 education program that uses robot challenges to build science and technology skills and interests. More than 10,000 students statewide participate in FIRST. For more information, visit firstfl.org. FIRST LEGO League is an alliance between FIRST and LEGO. For more information, visit firstlegoleague.org.

Polk State’s involvement in FIRST LEGO League is just one of its many robotics education initiatives. The College  offers a STEM-based enrichment academy for children ages 6 to 8 and 8 to 14. Kids at College, a summer program, includes courses in robotics, rocketry, science and programming. TALON Robotics is a summer program for middle and high school students that connects STEM content to educational pathways and professional careers. Polk State partners with the Technobotics Academy at Winter Haven High School, which allows students interested in engineering and robotics to earn certificate credentials. The College also offers an Associate in Science degree program in Engineering Technology as well as certificate programs that require competencies in manufacturing robotics.

“Robotics is a great way to engage young students, as will be obvious during next weekend’s FIRST LEGO event at Polk State College, but the skills these students learn early in life related robotics can also lead to their future careers. Polk State College is committed to building those pathways for our community,” said Polk State Associate Vice President for Strategic Initiatives and Chief Information Officer Naomi Boyer.