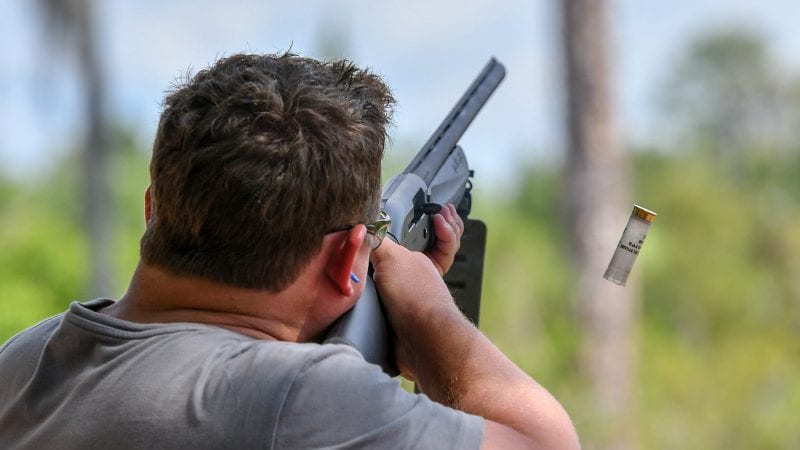 Previously known as Clays for Courts, the annual event, presented by Regal Lakeland in partnership with The A.D. Morgan Corporation, benefits the Polk State athletics program.

John R. Alexander (1936 – 2018) served on the Polk State College Foundation Board of Directors from 2008 to 2012. He recommended a sporting clays fundraiser to secure new donors and assist students. Since 2012, Clays for Courts has raised almost $90,000 and introduced hundreds of new supporters to the Foundation.

The event began at 9:00 a.m. with a breakfast, followed by a 50-target sporting clays shoot, a steak luncheon, and an awards presentation. Ammunition, meals, and gifts were provided as part of individual and team sponsorship.