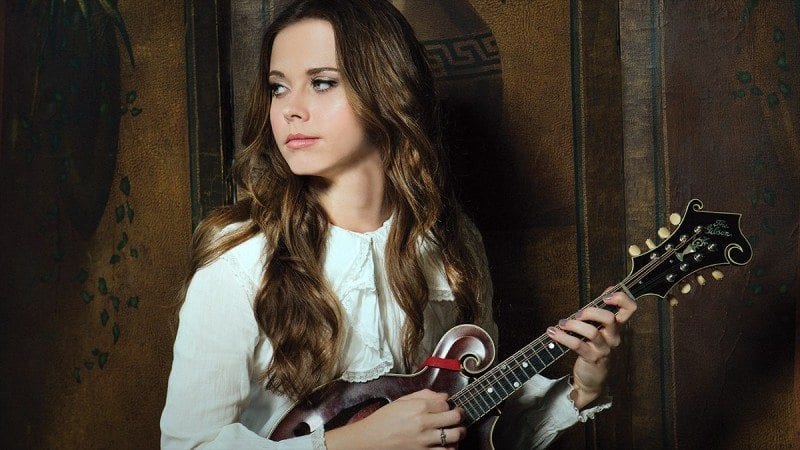 Singer, songwriter and mandolinist Sierra Hull will perform at Polk State on Feb. 9 and 10.

Hull performed at the Grand Ole Opry when she was just 11 years old, and would go on to perform at the White House, Carnegie Hall and The Kennedy Center. She also became the first bluegrass musician to receive a Presidential Scholarship to the renowned Berklee College of Music.

Her talents have received the approval of some of music’s most celebrated artists, including multiple Grammy award winners Fleck and Krauss.

As quoted on sierrahull.com, Fleck said:

“She plays the mandolin with a degree of refined elegance and freedom that few have achieved. And now her vocals and songwriting have matured to the level of her virtuosity.”

“I think she’s endless. I don’t see any boundaries. Talent like hers is so rare, and I don’t think it stops. It’s round.”

Both concerts are free and open to the public. Hull will perform as part of the College’s Downtown Concert and Campus Concert series, both of which have brought a wide variety of artists to the area.