In Polk Life’s September issue, Dirk Sholar (one of our Digital Media students) was featured in a “Painted Dead” article by Lance Ferguson. During the interview, Dirk discussed his enthusiasm for the annual Zombiefest and the amount of work artists put into creating believable zombies.

Dirk fondly recalls the tradition of dressing up in his family. “I have had latex prosthetics on my face ever since I can remember because my family takes Halloween very seriously.” He went on . . . “we didn’t just buy a costume, throw it on and go trick-or-treating. We had to make sure we looked awesome, and we always did!”

Dirk is a student in our Digital Media program and is known for his work in Studio 1308 as an anchor for Digital Media Reports. He also co-owns Death Lake Productions–an independent film company–that produces short films and various video projects.

We congratulate Dirk on this achievement. For more information, visit The Ledger.

Since the start of the year, we have been working with the Office of Communications and Public Affairs (OCPA) to create an ad for the college. OCPA gave us a script, a budget, and a vision for the finished product, and we went to work.

We used two 4K cameras from BlackMagic along with a Canon 70D to capture most of the footage. Additionally, we incorporated a DJI Vision 2 Plus drone, a crane, a slider and a few dollies to capture various angles. Sam Ryan and Darien Holder served as our main actors, and myriad students and administrators provided on-camera action.

Our lab assistants worked feverishly the entire summer and were supervised by Ashley Bramwell and Gregory Johnson.

It was hard work that took the entire summer to complete, but we learned valuable lessons in the process. The final product was delivered to OCPA in August and was shown to the entire college staff during the fall convocation.

We re-edited a version of that video for your viewing pleasure and added a few credits. It was directed by Ashley Bramwell and Gregory Johnson and was produced by the Digital Media Technology department in coordination with OCPA (Tamara Sakagawa and Leah Bartholomay).

Special thanks to the wonderful staff and students of Polk State College who were willing to get on camera and make this ad a success. Finally, thanks to Sam Ryan and Darien Holder who gave of their time and talent for this film. 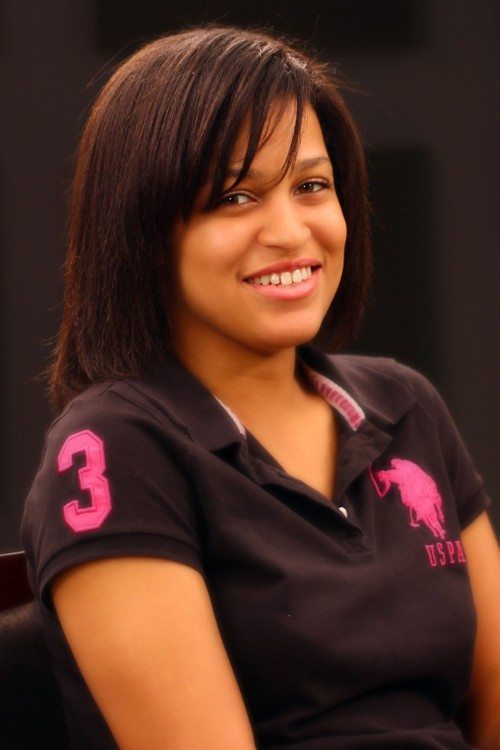 Please join me in congratulating Ashley Bramwell who was recently promoted to Lab Coordinator for Digital Media. She will be helping with external requests for media services, supervising  lab assistants and ensuring the lab functions effectively.

Ashley previously served as one of our lab assistants, but her personality, skills, and abilities helped her earn the respect of her peers. Additionally, the workload and responsibilities of the lab increased significantly over the last two years, which led to the need for a coordinator. When it was time to select the best candidate, Ashley met all the requirements and became the preferred choice. She is located in LTB1307 and you may be reached via email at Abramwell@polk.edu. 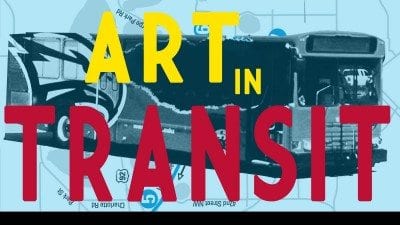 4.8.15 Polk State Students to Share Their Talents During Art in Transit Week